No one ever regretted doing something new. 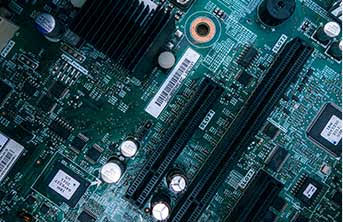 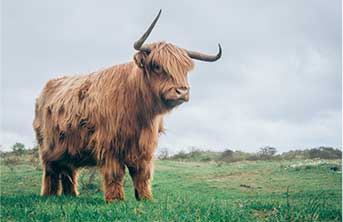 As specialists in international placements, we’re here to help you navigate your way through all you’ll need to get started in your new job and settled in your new town. 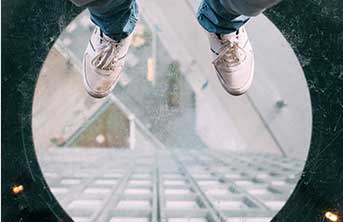 Respect in the Netherlands is obtained through what you achieve, not hours spent in the office. For hard workers there is no shortage of opportunity. But 80 hour work weeks are more likely to prompt skepticism than praise. 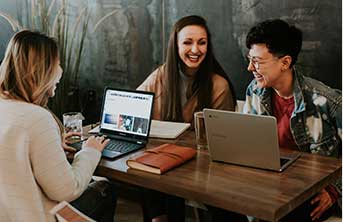 As of April 2018, people from 176 nationalities live in Amsterdam, 190 in Holland. No matter where you’re coming from, you’ll be in familiar company. 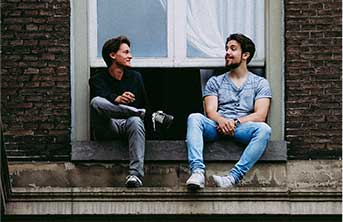 The Dutch are not only good at speaking English. Most of them enjoy speaking English. And because most tech companies employ international teams, you’re more likely to hear English than Dutch spoken in meetings and the corridors. 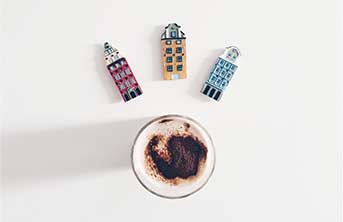 With its tolerance, openness and willingness to experiment with new approaches, Holland has always been a magnet for younger people. But for those from a conservative culture, the lack of respect here for authority and convention can take some getting used to.

all your possibilities for a new career in The Netherlands